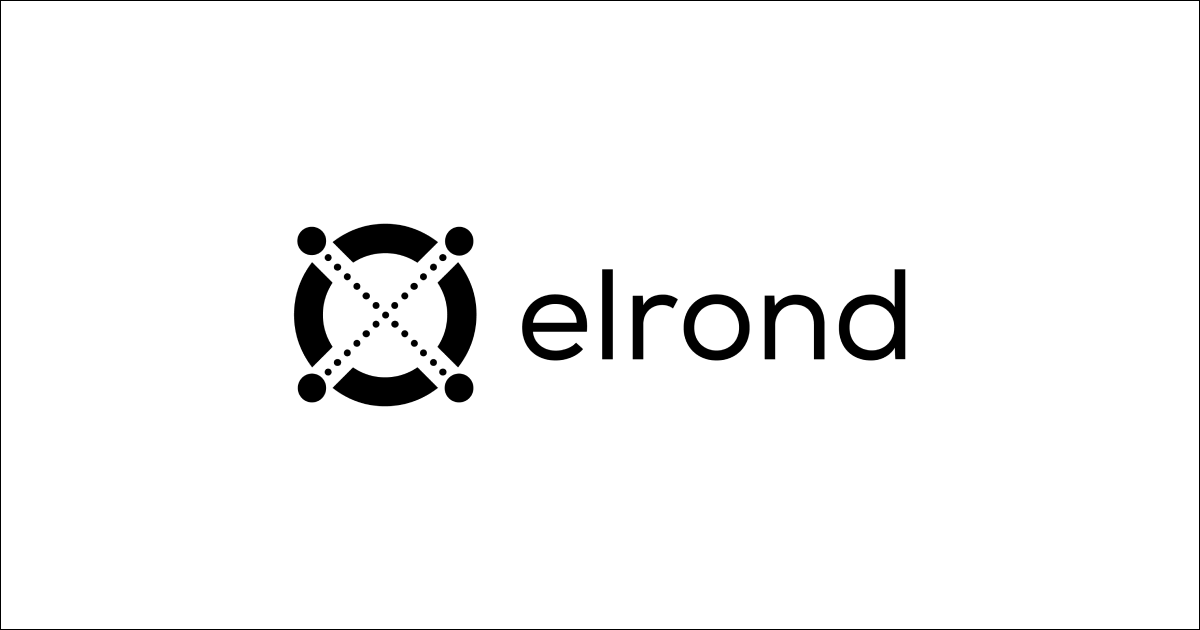 Elrond is dubbed “the internet-scale blockchain”. Elrond is known to be highly scalable, efficient, and secure, and for its wide range of applications. The relatively new protocol achieves its high scalability through novel technologies like adaptive state sharding and meta chains.

Elrond (EGLD), native to the Elrond network, powers the entire Elrond ecosystem. The token can be used for a multitude of operations, including staking, transactions, governance, and even smart contracts. Additionally, it is used as a reward for various network contributions.

How does Elrond work?

Several other blockchains likewise utilize sharding, such as Zilliqa and the upcoming Ethereum 2.0. Elrond’s preferred Adaptive state sharding, on the other hand, is the combination of all the sharding types, which are state, transactions, and network. Elrond utilizes the advantages of the three sharding types, resulting in its optimal overall performance.

Elrond’s unique Sharding method helps the network process a minimum of 12,500 transactions per second. Moreso, the internet-scale blockchain employs the Secure Proof of Stake (SPoS) consensus mechanism, which mitigates the risk of malicious operations. When compared to the Proof of Work (PoW) mechanism, SPoS allows for higher throughput and faster execution.

Consequently, Elrond runs on average computers, unlike most PoW blockchain networks that require specialized hardware and excessive energy usage. This capacity to give great performances on average PCs saves the network money. Elrond also claims that it can scale above 100,000 transactions per second (TPS) from its current 15,000 TPS.

In summary, the use of adaptive state sharding and the SPoS consensus mechanism distinguishes the Elrond protocol from a slew of other blockchain networks.

Where to trade EGLD?

Trading the EGLD coin grants you access to several features, and staking is one of them. Depending on a number of factors, you will be able to stake your EGLD and earn passive rewards. EGLD is available for trading on a number of well-known exchanges and brokers, including 7b.

Elrond Network’s distinct qualities make it an appealing option for both NFT creators and investors. For one, Elrond offers low-cost minting and royalties to creators. Its API is also easy to integrate for developers new to Elrond’s ecosystem.

The Elrond NFT ecology has expanded dramatically in recent months. Thus far, over 223,000 NFTs have been created on the Elrond Network. Also, more than 22,000 accounts own a minimum of one of these NFTs. In addition, about 200 NFT initiatives fueled this burst of creativity, with more and more projects emerging frequently. Here are some of the biggest Elrond NFT projects:

Elrond Apes are a high-profile collection of Elrond network non-fungible tokens. The project offers a collection of 10,000 randomly generated 3D apes, similar to the Bored Ape Yacht Club collection. Their goal is to “gather passionate NFT collectors that are eager to build Elrond’s largest NFT community”. Elrond Apes will be made available to the public after the minting process is completed in July 2022. As regards the Apes sale, there is a 10% royalty on all purchases. Revenues from the sale of Elrond Apes go to its decentralized autonomous organization and other charitable groups.

Notably, the NFT project, of late, joined the ecosystem of Cantina Royale, which is Elrond’s largest Play-to-Earn and Free-to-Play platform.

Elrond’s NFT projects are particular about charity work and climate change. The Elrond Trees project is a good example of this. It is also classified as an ecological NFT project, considering its heavy focus on reforestation.

Elrond Trees is dedicated to bridging the gap between technology and ecology in order to create a more sustainable future. One Tree Planted, a non-profit environmental charity dedicated to global reforestation is a prominent partner in the protocol’s ecological endeavor. Since its inception, One Tree Planted has planted over 40 million trees.

Furthermore, purchasing an Elrond Trees NFT has a real-world impact. Each purchase from Elrond Trees includes a 25% royalty payment to a reforestation organization. NFT marketplaces also pay out a 5% royalty on each sale. The remaining royalties, according to the team, would be used to further develop the project.

Participants in the initiative can also purchase several types of NFTs, such as Basic Trees, Special Trees, and Plots. These NFTs can be used in the project’s FarmTrees play-to-earn game, which will be released in mid-2022. The game is based on a farming system, and the goal is to collect rare trees while being the first to do so. So far, Elrond Trees has planted 47,523 trees with the assistance of its community and partners.

Deadrare bills itself as the Elrond Network’s first and largest decentralized marketplace. It is also the first-choice marketplace to purchase Elrond-based NFTs. Deadrare’s mission is to support artists and creators by offering a trustworthy marketplace for them to showcase their work. One benefit of using the Deadrare marketplace as a creator is that there is no listing charge.

Deadrare also offers a repertoire of tools for creators such as tracking, and customized reports. One notable feature of the Elrond-based marketplace is that Deadrare takes 2% of all successful sales.

Avalanche (AVAX) is a blockchain platform that seeks to solve the blockchain trilemma, which includes scalability, security, and decentralization. The blockchain accomplishes this through its Proof of Stake mechanism, which is comparable to Elrond’s. Elrond improves its scalability by utilizing sharding and PoS. In terms of staking incentives, EGLD appears to have been more profitable. Staking Rewards show the total reward rate of EGLD as 11.79%, while AVAX is at 8.73%. Several tests indicate that Avalanche can handle over 4,500 transactions per second (TPS), while Elrond can handle around 15,000 TPS.

Additionally, Elrond distributes 30% of transaction fees to smart contract developers. The team also uses 10% of all transaction costs to reward community members who participate in events or projects. Conversely, fees are burned in Avalanche rather than paying network validators. This is done to make AVAX more scarce, which is balanced by the minting process to ensure the network’s longevity.

How to trade Elrond using the 7b crypto trading app?

The 7b Crypto Broker App is one of the most reliable places to trade Elrond (EGLD). With a user-friendly interface, anyone can trade EGLD using these steps:

Video: How to trade ELGD at the lowest fees?

Watch our video guide to learn how to trade Elrond (EGLD) in the 7b crypto trading app.