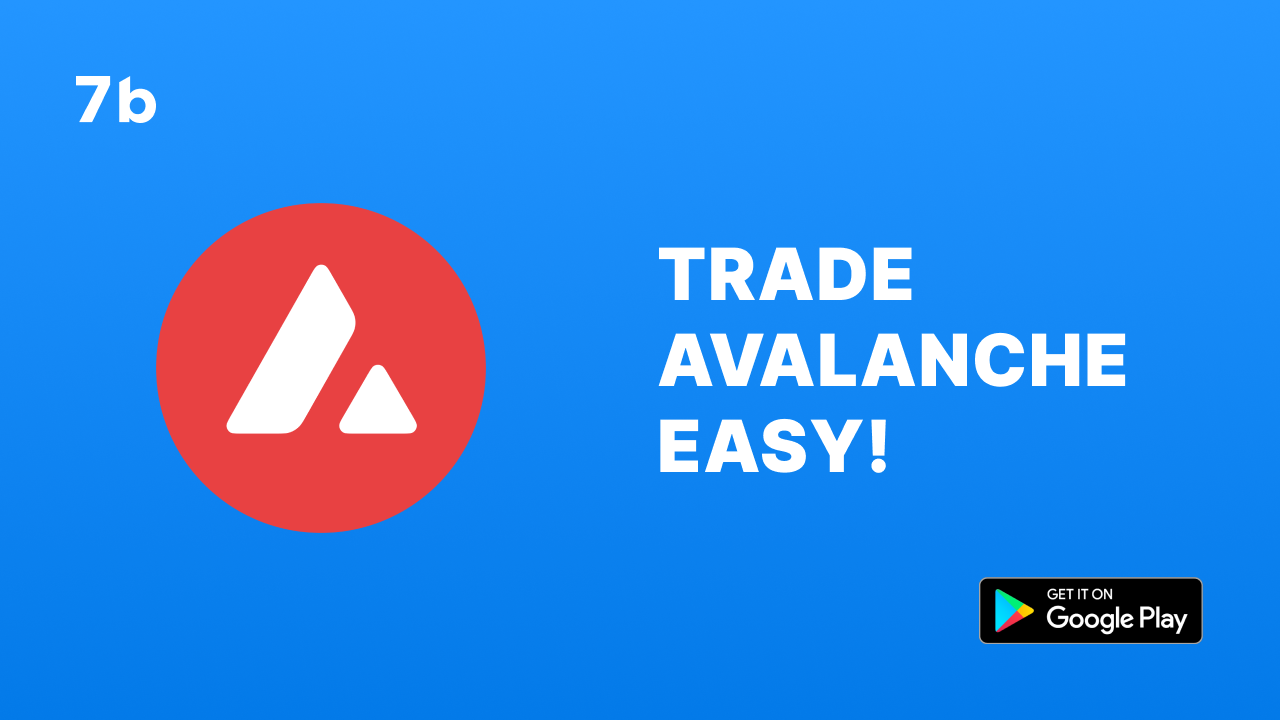 Avalanche (AVAX) is one of the crypto projects geared toward disrupting traditional finance. These projects offer a range of functions—from crypto lending and borrowing to decentralized exchanges. It is a programmable platform for creating decentralized applications.

Three adjectives describe Avalanche, a blockchain created by Ava Labs: blazingly fast, low cost, and eco-friendly. These qualities make it possible for developers to use Avalanche to create secure, high-throughput, and purpose-built decentralized applications (DApps). It provides an encompassing platform for creating and trading digital assets.

What are the use cases of Avalance and how does it work?

Because of these use cases, Avalanche was designed with key properties that make it a light, low-cost, and eco-friendly platform for decentralized applications. These properties include scalability, security, decentralization, interoperability, and flexibility.

Avalanche’s robust consensus engine supports a large network of hundreds of millions of interconnected devices. By delegating work among these devices, the Avalanche protocol can manage millions of tasks at once. The network consists of low and high-powered devices that operate uniformly and carry out low-latency, high-speed transactions.

To understand the strength of Avalanche’s security, one needs to understand what a 51% attack means. For a miner or a group of miners to attack a blockchain network, they must control over 50% of the network’s computing power or mining hash rate. Bitcoin’s setup means a 51% attack is still theoretically possible. Bitcoin SV, Verge, and Ethereum Classic have suffered a 51% attack. But for Avalanche, it is different.

Avalanche’s structure makes it resistant to network attacks. To attack Avalanche’s network, the hacker must control at least 80% of its computational power at the same time.

Avalanche is a platform devoid of any kind of centralized control. It unifies different classes of crypto users—miners, developers, and users. Thus, it erases divisions among these classes, making it an inclusive platform that allows for multiple client implementations. Anyone can connect to the Avalanche network, become a validator, and participate in network governance.

Avalanche has a flexible infrastructure that supports a myriad of blockchains. It supports different scripting languages and virtual machines. Therefore, developers can port and deploy existing blockchains on Avalanche.

Avalanche uses three interoperable blockchains to achieve its uniqueness. These blockchains are the Exchange Chain (X-Chain), the Contract Chain (C-Chain), and the Platform Chain (P-Chain).

By running on three blockchains with different roles, Avalanche achieves speed and scalability, In addition to these properties, Avalanche’s native token, $AVAX, is not only a unit of exchange between the multiple subnets on Avalanche but also an asset that secures the platform.

Transaction fees on the Avalanche network are paid in AVAX. Every transaction fee is burned as a deflationary mechanism. This is why the token has a total supply of 404,229,626, although it has a capped supply of 720 million.

Asides from being used as a transaction fee and a unit of exchange between subnets, AVAX holders can stake their holding to become a validator or delegate it to a validator. A validator receives an APY of up to 10%, of which delegators receive a set percentage.

Where to trade Avalanche (AVAX)?

Like many tokens, the most secure and reliable way to trade AVAX is by using crypto exchanges. Some of these exchanges include:

Why you should trade/invest in AVAX?

The crypto market is volatile and riddled with uncertainty, thus investing in tokens requires conducting due diligence to spot qualities that make them investable. For AVAX, some of these qualities include its total value locked (TVL), its roadmap, and its technology.

The total value locked (TVL) of an asset is the number of users’ funds locked or deposited in a Defi protocol. The TVL of an asset indicates its value and potential. Vested funds can be used for staking, lending, or liquidity pools. Since TVL indicates the viability of the asset, it shows the level of faith investors have in the asset. Therefore, a high TVL means the asset has high liquidity, usability, and popularity. Ethereum has the largest Defi TVL; accounting for nearly half of the total volume in the world.

With a TVL valued at about $3.71 billion, AVAX has the fourth-largest TVL, ranking ahead of Solana.

The Roadmap and Projects

So far, Avalanche has completed several fundraising rounds. For instance, in April 2022, Ava Labs raised $350m to build out Avalanche. The project is also backed by some big crypto players such as Polychain Capital, Andreessen Horowitz, and Three Arrows Capital.

As stated earlier, Avalanche is a scalable, secure, and democratized platform. It operates a proof-of-stake protocol and has three interoperable blockchains: Exchange Chain (X-Chain), Platform Chain (P-Chain), and Contract Chain (C-Chain). The Primary Network validates and secures these blockchains. The Primary Network is a special subnet that constitutes members of all custom subnets. An individual can only be a member of the Primary Network when they stake at least 2,000 AVAX.

How to trade Avalanche using the 7b crypto trading app?

The 7b Crypto Broker App is one of the most reliable places to trade Avalanche (AVAX). With a user-friendly interface, anyone can trade AVAX using these steps:

Video: How to trade AVAX?

Watch our video guide to learn how to trade Avalanche in the 7b crypto trading app.