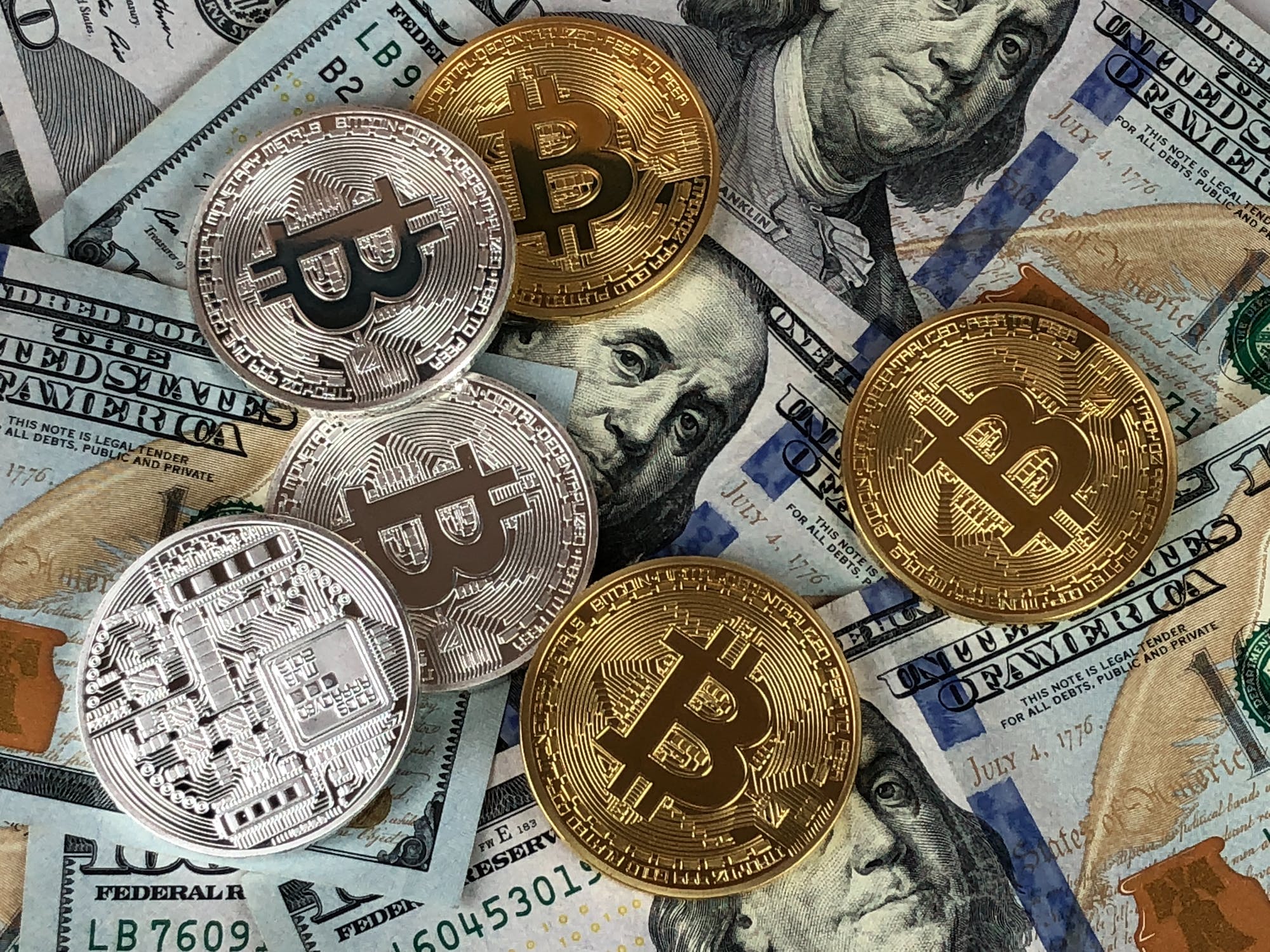 It is no secret that Bitcoin is the most expensive and most popular cryptocurrency. But could we ever be in a situation where Bitcoin goes to zero? There are two sides to the argument. Those who are critical of cryptocurrencies in general or the usefulness of Bitcoin say that it can and maybe will reach zero. On the other hand, those who support cryptocurrency say it is incredibly unlikely to drop to zero.

Arguments for Bitcoin Price Reaching Zero (Why It Can)

The next time the price of BTC drops slightly and you find yourself wondering why Bitcoin is going down, the following arguments may pop into your head. Here are why some critics say that a Bitcoin drop to zero is a real possibility.

One of the common critiques from Peter Schiff, a proponent of gold, is that the people who use and manage Bitcoin do not understand money or the history of money. He argues that this lack of understanding will ultimately cause Bitcoin to crash down to zero.

Some economists who think Bitcoin can reach zero argue that this is because it has no intrinsic value. That contrasts with traditional currencies, which do have intrinsic value.

There is also an argument circulating that claims Bitcoin can reach zero because it is a scam. However, this point doesn’t hold up as you would be hard-pressed to find someone who knows details of the crypto and thinks it’s a scam.

Some critics point to the 2018 report from Yakun Liu and Aleh Tsyvinski, Yale University economists. Their report found that it is possible that Bitcoin would collapse and reach zero in just a day. However, this has a very small likelihood of happening. Using historical data, they argued that the likelihood is anywhere from 0 percent to 1.3 percent on a given day.

Counter-Argument for BTC Reaching Zero (Why It Can’t)

While some people cite the above reasons for why Bitcoin will go down, others point to the following reasons that you don’t have to worry about Bitcoin going to zero, even if it is down.

The most conclusive argument for why Bitcoin can’t reach zero came from Alistair Milne in 2020. He placed an order for more than the amount of BTC currently available in the supply on Bitfinex. Because of this order, the price of BTC can drop, but it will never reach zero.

That same 2018 Yale report that shows Bitcoin can reach zero is also cited as a reason it can’t. Some argue that with chances never going higher than 1.3 percent and sometimes dropping to 0 percent, it is incredibly unlikely that this will ever happen.

A common argument as to why you don’t have to worry about it reaching zero when the Bitcoin price is down is that it represents the future of money. This argument points to the growing adoption of Bitcoin as well as its vast popularity.

BTC, as many other cryptocurrencies, is very volatile and there are lots of factors affecting its price. For example in spring 2021, when BTC price reached its ATH – $63.503, the price started to go down, when the Chinese government crypto mining in some of the regions of China. At the same time, the US government starter to discuss restrictions in crypto trading against the background of events with Colonial Pipeline hack.

However after a short period of time the price started to go up. Some traders managed to benefit, some lost their money – but this example shows how the price of BTC can go up and down, though not going down to zero.