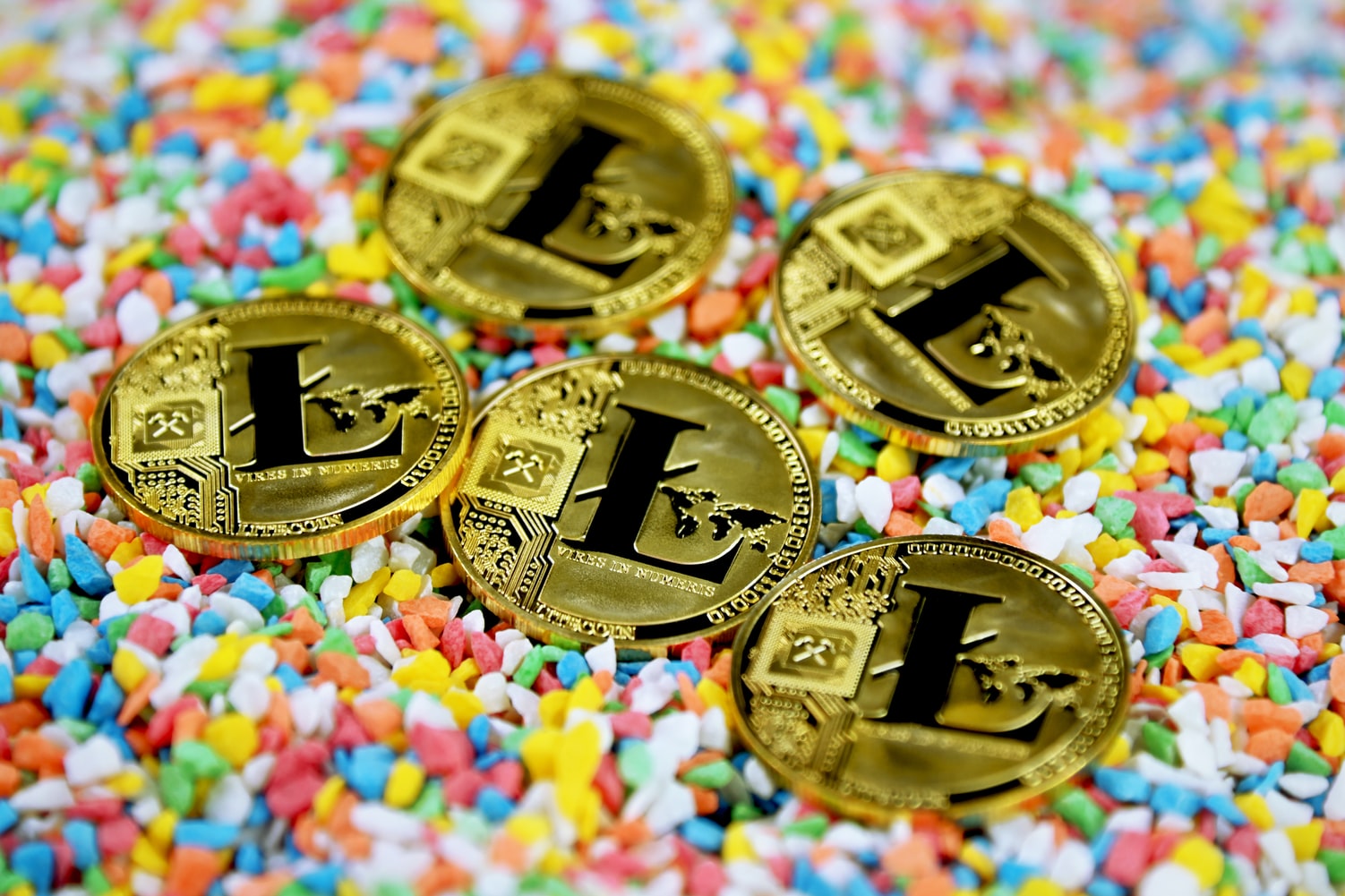 A few people are content to own just a single cryptocurrency. If you have Bitcoin and want to convert it to Litecoin or vice versa, it is easier to do than you may realize. Before you learn how to convert from LTC to BTC, though, make sure you understand some basic background information about the two cryptos.

Difference Between Bitcoin and Litecoin

You will likely have a reason to want to convert Litecoin to Bitcoin or vice versa. To form that reason, take a closer look at a comparison of the two.

Bitcoin (BTC) is a decentralized digital currency, without a central bank or single administrator, that can be sent from user to user on the peer-to-peer bitcoin network without the need for intermediaries.

Bitcoin was the first major digital currency, and it is based on a whitepaper by Satoshi Nakamoto. This is a pseudonym, and we still do not know who Nakamoto is. Bitcoin first came out in 2009 and was created to provide a decentralized financial system. It uses a distributed ledger.

Bitcoin has consistently been the most expensive cryptocurrency as well as the largest based on market capitalization throughout history.

Litecoin (LTC) is a cryptocurrency and was among the earliest spinoffs of Bitcoin. It is incredibly similar to Bitcoin in terms of its technical details, but there are a few key differences.

Charlie Lee created Litecoin as an open-source GitHub client in 2011 as a code fork of Bitcoin. The biggest difference between Bitcoin and Litecoin at the time was the reduced block time, which was just 2.5 minutes. It also had a different hashing algorithm, more maximum coins, and a modified GUI. The block time and hashing algorithms remain the significant differences between Litecoin and Bitcoin.

Bitcoin or Litecoin: Which One Is Better?

You are unlikely to find a sure answer to which is better between the two coins. Some people will want to learn how to convert Bitcoin to Litecoin, while others will want to go from Litecoin to Bitcoin. With that said, looking at the most important difference between BTC and LTC can help you choose which one you want.

The most obvious difference between LTC and BTC is that the latter is older. Bitcoin was the first cryptocurrency, and Litecoin is a fork based off of it.

The other major difference is the block time. On average, Bitcoin blocks take about 10 minutes to produce, while Litecoin blocks only take 2.5 minutes. This results in a difference of just 5 to 7 transactions per second for BTC compared to 56 for LTC.

Another key difference is that the total supply of Litecoin is about four times that of Bitcoin. This is one of the reasons that LTC has such a lower value than BTC.

Bitcoin and Litecoin appeal to the same people and use cases. Both serve as currencies for payment or stores of value.

Overall, Bitcoin has a larger market cap and greater popularity, while Litecoin has quicker and less expensive transactions. Neither is necessarily much better than the other.

How Do I Exchange Bitcoin and Litecoin?

The easiest answer to how to convert Litecoin to Bitcoin is to use a convenient broker app, such as 7b. Whether you want to exchange  BTC to LTC or vice versa, the process is similar.

Start by downloading the 7b app if you don’t already have it. If this is your first time using it, you will have to complete the quick account verification process.

As you set up your account, you will see a convenient “Deposit” button to deposit the crypto of your choice, including LTC or BTC.

Once you have your BTC or LTC in your 7b account and are ready to convert it for the other, create a market order.

If you are converting from BTC to LTC, put LTC in the top section of “I want to buy” and BTC in the bottom section of “For.” Switch them if you want to buy BTC using your LTC. You will notice that you can choose to sell a percent of your BTC or LTC or select a net amount.

Enter your order, and you will be set.

Trying out 7b crypto broker is as easy as visiting the website or heading to Google Play to download the app. You can make an account and deposit in minutes.