DENT
No items were found

Trading Dent in 7b is simple and secure. 7b provides the highest security level. Exchange Dent at the best rates and with the lowest fees using the 7b crypto trading app.

No matter what amount you want to trade, it's $50 or $5,000 in DENT. Dent trading remains attractive for any strategies and deposits. Dent volatility gives opportunity for speculation trading.Dent speculative trading is kinda risky, but there is no profit without risk. So Dent trading is for the brave.

Where to buy Dent?

There are many places where you can buy Dent: exchanges, instant swap services, wallets, etc. These services provide users with the opportunity to buy or sell DENT, however, every platform has a different way of doing things. Their interface is often very complicated for simple users, and therefore you need to spend a lot of time dealing with it. Some services do not allow users to buy Dent directly, you will need to create a wallet then buy the first crypto, and then use it to buy DENT.

With the 7b Android crypto trading app, you will be able to buy Dent in a few easy steps with USD, EUR, GBP, other fiat currencies, and more than 400 cryptocurrencies on multiple blockchain networks. Try it out!

How to buy DENT?

If you are interested in the way how to buy Dent - you're in the right place. 7b app is one of the best places to trade, buy or sell DENT. With our user-friendly interface and round-the-clock support, anyone, whether an experienced crypto trader or a beginner, can buy Dent in a few steps, just follow the given instructions: 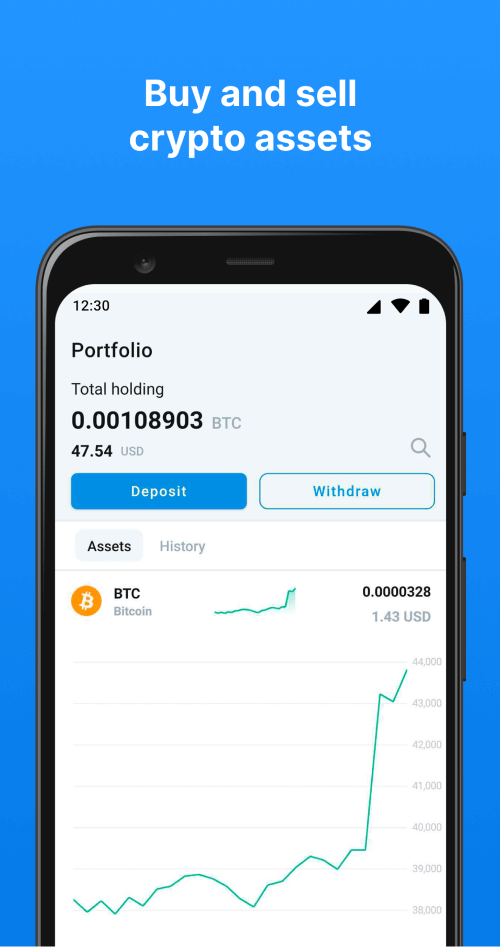 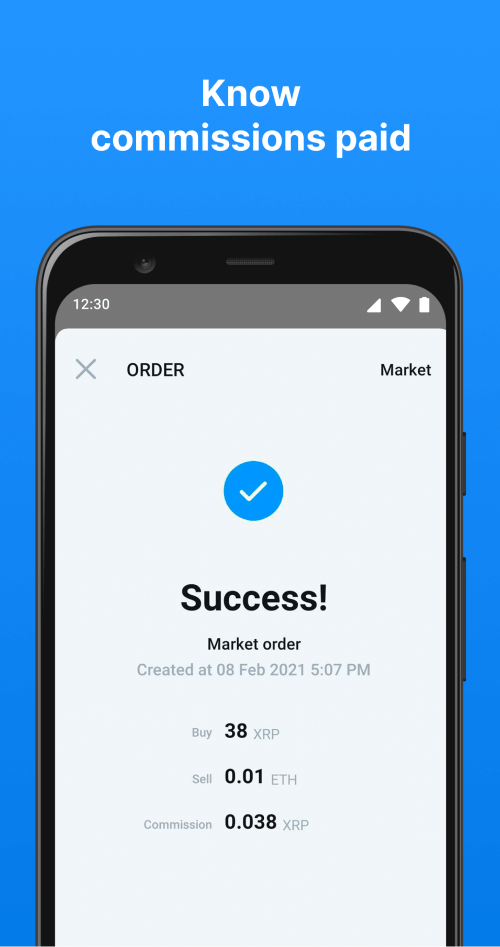 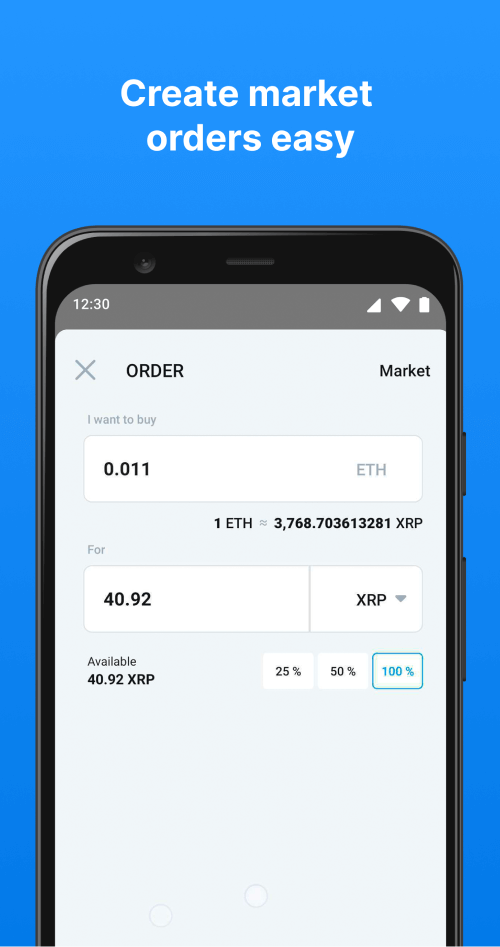 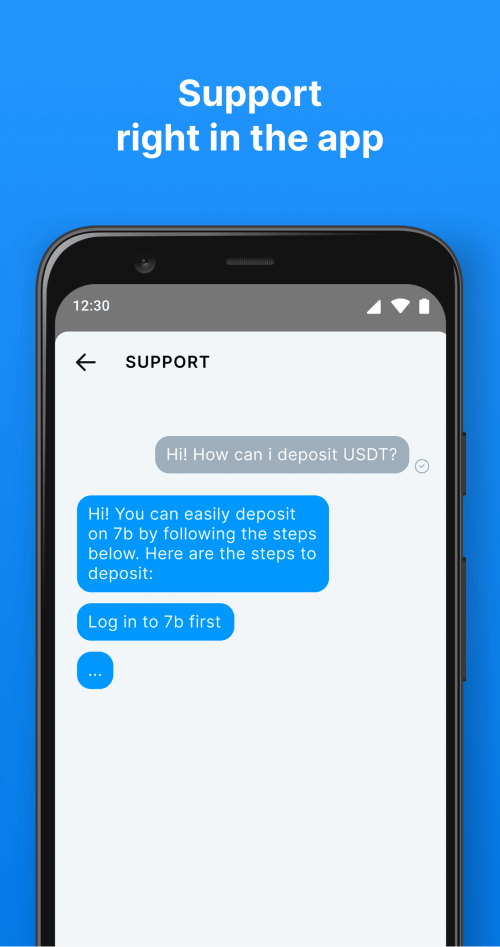 Video guide on how to buy Dent (DENT)

While buying Dent might be a bit complicated for beginners, in 7b we've made the process as simple as it might be. Follow the easy steps shown in the video and buy DENT, sell or trade it!

How to trade Dent for beginners?
If you're not sure how it works, but you want to trade Dent. The best way to make things clear is to install a 7b crypto trading app. Why? Because unlike other apps, the 7b app is as simple as it can be. Also SevenB app allows you to to trade small amounts of Dent. So you can always check it by yourself and decide how you like it. Moreover, if you have any questions about Dent trading, we are always ready to answer and help you to start trading with us. Install the 7b app right now.

What is Dent spot trading?
Dent spot trading is the process of buying or selling Dent for immediate delivery. In other words,Dent is directly transferred between market participants (sellers and buyers). In spot Dent trading, the order is executed at the current market price. In the 7b app it's always possible to trade Dent seamlessly by market price.
What is Dent limit trading?
Dent limit trading is a type of trading that allows you to buy or sell Dent at a specified price or better.
Once you create a sell limit order, the order will be executed only at the limit price you'd set or a higher one. The same about buy orders. Limit orders are executed when there is supply or demand in the market that matches the price you'd specified in your order. Dent limit trading is available in the 7b app, so you can create Dentlimit order in a minute.
How can I get free Dents?
If you're unable to purchase Dent, you can earn Dent for free online. Not many people are aware that free Dent is there for the taking. Actually, there are few terrific ways to earn Dent for free online. You can become an affiliate marketer, purchase reward programs, open an interest-bearing Dent account, loanDent and even get paid to mine Dent without any specialized hardware.
Can I buy Dent with 5 dollars?
For now you can purchase Infinity Dent for $5. Technically yes, but the transfer fees are a little too high for that small transaction. So if you're able to buy $5 in Dent you won't be able to transfer it nor to trade conveniently. So buying Dent with $5 is unprofitable. We recommend you to buy $20 in DENT as a minimum.