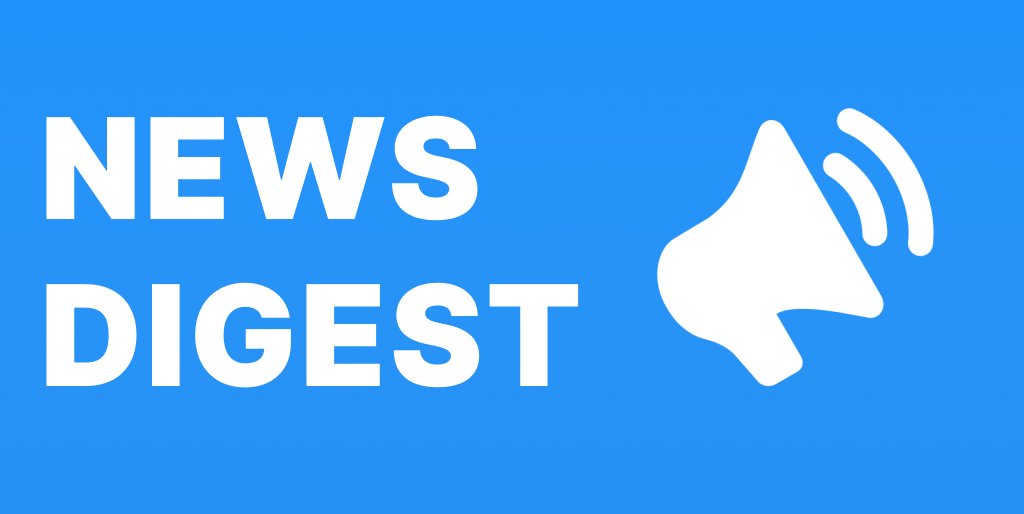 Bitcoin has overcome the decline and returned to growth

Bitcoin has passed through the correction, which took place after another all-time high when BTC climbed up to $69.000 and now seems to be capable of continuing the bull-run.

Most crypto traders used the dip as an opportunity to buy Bitcoin at $54.000 and within a short period of time the price surged to $58.000 and analysts predict the price to go even further.

Microstrategy has increased its investments in Bitcoin

Business intelligence company Microstrategy, famous among the crypto community for its optimistic position towards Bitcoin and cryptocurrency itself, has bought another portion of Bitcoin. On 29/11 they purchased 7.002 BTC for $414 million.

Currently they obtain 121.044 BTC approximately equal to $7 billion which makes them one of the biggest players on the market.

The NFT rush keeps on moving forward – while Beeples NFT-art worth millions does not already surprise anyone, another type of NFT has taken place – plots of land in virtual reality. On 24/11 such a plot in Axie Infinity was sold for 550 ETH which is approximately 2,5 million USD.

Even though the type of the bought land is the rarest one in the game, many experts around the world still cannot figure out the reason for such a high price, while users keep on earning money.

On 23 of November eToro officially announced that by the end of 2021 it will delist ADA and TRX for its American users. The reason for it is the regulatory concern around both assets.

Many users claimed that ADA has never experienced troubles with regulators unlike such assets as Ripple or Monero for example and the delisting might have another reason.

The official account of Shiba Inu has warned its subscribers about the scam groups on Telegram and some other social media organizing fake giveaways, airdrops and other promotional events.

The team highlighted the official accounts of SHIB does not support any kinds of promotional activities and demonstrated the most common types of fraud around SHIB.

Nike is entering the Metaverse

The famous sports equipment company Nike is going to join the race for the metaverse – while some of the sneakers of Nike are more about style rather than sport their implementation into the metaverse is highly awaited.

At the same time some critics have already said that Nike will not be able to build a legal structure to operate into the metaverse, which is especially important for a multi billion company.