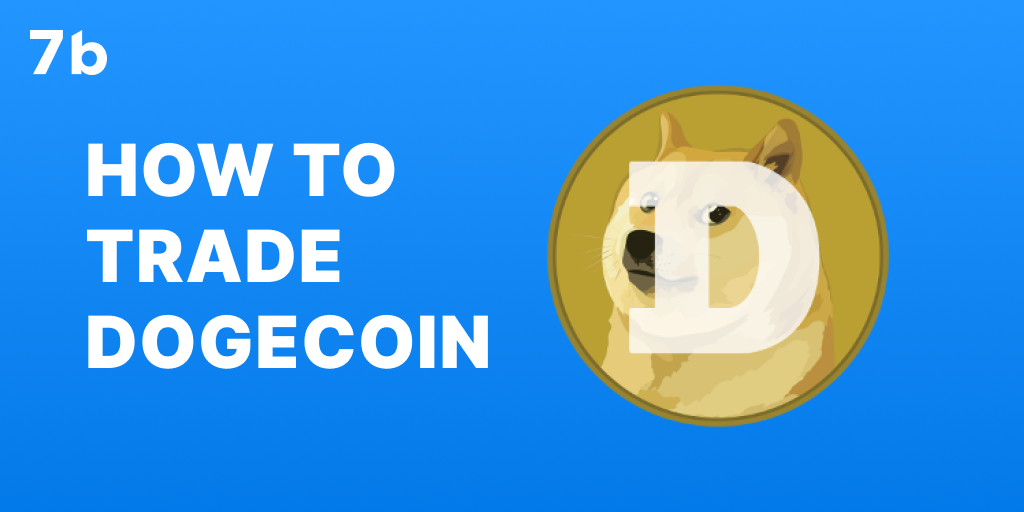 How to trade Dogecoin in 5 steps

Though trading DOGE does not differ from trading other cryptocurrency, it’s might a bit tough for beginners to proceed their first operation. Therefore we’ve created a short list of steps to follow during your first trade:

The popularity of DOGE is difficult to ignore. Dogecoin does not pretend to anything, but the project still manages to constantly stay in the top in terms of capitalization. If you are not yet trading DOGE, then you should reconsider your trading practice, since:

Due to its volatile nature, price of DOGE constantly goes up and down. It depends mainly on the 2 factors, which include:

Unlike in the stock market, the influence of external factors is especially high in case of DOGE. The price is very sensitive to the comments of crypto influencers, like Elon Musk, or the activities of crypto communities, such as WallStreetBets.

Due to the popularity of DOGE, there are lots of trading pairs with DOGE. The number of pairs may differ on different platforms, however here is the list of the most popular ones, available on most of the platforms:

Trading or holding DOGE depends and the skill and requirements of a trader. While holding will suit most of the users, being rather clear and easy-to-use, profitable trading will require addition knowledge of trading strategies and tech analysis.

Nevertheless, such platforms as 7b provide users with user-friendly interface, allowing even unexperienced users to start trading. Everything you need to do is sign up and deposit your account, and afterward you are ready to trade.